A riddle for the modern gamer: what never stops growing but takes up less and less physical space? The answer, of course, is our video game collections. 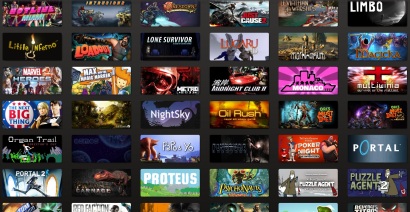 In the 21st century video games have transitioned from being exclusively physical goods to predominantly digital. Digital sales have become dominant in the latest console release cycle1 and are projected to account for 93% of all games sales by 20212.

This represents a major shift in how we purchase and own games. Modern digital storefronts offer a selection that brick-and-mortar retail could never accommodate, frequent sales and bundles offer games at lower price points, and the persistence of digital ownership ensures that collections can only grow. Consequently, our game libraries look a lot different than they did even ten years ago, to the point where many of us can hardly keep track of what we own.3

How did we go from drawers full of cartridges to digital collections that live in the cloud? Let’s review some of the milestones in gaming history that ushered in the era of digital ownership.

Early Innovation in the Physical Age

Through the 4th console generation (featuring the PS1, N64, and Saturn), physical games were the norm. When we think back to time spent playing our retro consoles, we remember swapping out cartridges and discs.

But even as we were sitting in front of our CRT TVs blowing into cartridges, inventors were already dreaming of digital distribution. In the early 80s, the short-lived PlayCable4 and GameLine5 services allowed players to download games over cable and phone connections to play on their Intellivision and Atari 2600 consoles. A decade later, Sega Channel delivered players a rotating selection of Genesis games through their cable provider for a monthly subscription. These trailblazing services fell short of mass adoption, but digital games were just getting started.

In the waning years of the 5th console generation (1998-2005), major players in the video game industry launched the services that would change how customers bought games on PC and console.

In September of 2003, Valve launched Steam, which would become the most successful distributor of digital games on the PC platform. Through 2004, Steam only supported Valve’s popular FPS Half-Life and its mods (including the massively popular Counter-Strike), but its popularity was bolstered that November by the release of the highly-anticipated Half-Life 2, which required installation of the Steam client to play. The next year Steam began selling third-party games and by 2007 the service was distributing games from other major developers. 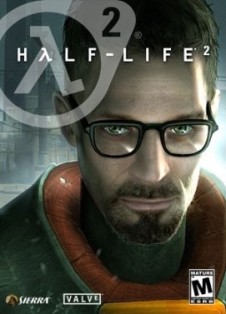 While Valve was preparing Half-Life 2 for its Steam debut, their neighbors in Redmond, WA were working to bring digital purchases to their console platform, Microsoft’s Xbox. The Xbox was the only 5th generation console to launch with a broadband network port, which would be utilized the following year to connect to the first unified online service for a game console: Xbox Live. There was no digital store built into the Xbox’s dashboard, but November 2004 saw the release of the first iteration of “Xbox Live Arcade”, a disc-based application which enabled users to purchase classic arcade games like Ms. Pac-Man and Joust using a credit card. 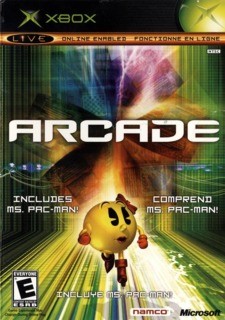 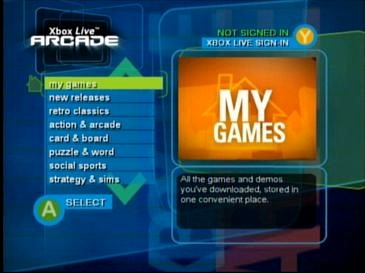 With the launch of the Xbox 360 in November 2005, “Xbox Live Arcade” became an integrated part of the Xbox dashboard, featuring small downloadable titles like Geometry Wars: Retro Evolved and Braid. The “Games on Demand” program would later offer full retail titles like Halo 4 and Fallout 3 for digital download. All major consoles released since, starting with the PlayStation 3 and Nintendo Wii, have featured some form of online store for purchasing and downloading digital games.

While digital game distribution offers advantages to consumers, there are trade-offs related to Digital Rights Management (DRM) that have been met with resistance.

Ownership of physical games has always been straight-forward. If you have the original physical media, then you have a license for the game. While some usage restrictions apply (“Don’t copy that floppy!”), physical games can be played, bought, sold, rented, loaned, and returned.

Digital ownership is more complicated. Digital games are associated with an account or a device and generally cannot be transferred, sold, or returned. Where physical and digital games are both available as options, a consumer might choose to purchase a digital copy for the convenience of instant availability or opt for a physical copy to retain the right to sell or lend out the game. 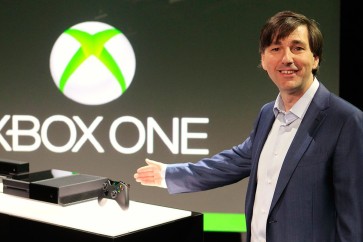 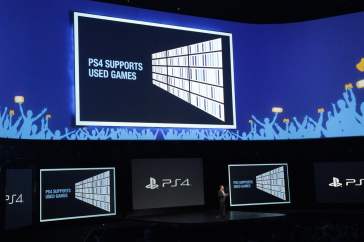 At E3 2013, Microsoft forced the issue by announcing a bold plan to transition to a digital-only ownership model for their next-generation Xbox One console. Consumers would still be able to purchase discs at retail, but they could only be used to install the game for one Xbox account. Previously simple actions like loaning or selling a game disc were complicated by this new scheme; Xbox promised that gamers would be able to trade in games “at participating retailers” and that publishers would be empowered to “enable you to give your disc-based games to [friends]”, but this implied a loss of consumer choice that troubled fans.

Sony capitalized on Xbox’s confusing and unpopular messaging throughout the conference, quickly releasing a mock instructional video explaining how to share games on PS46 (just hand the disc to a friend). At their own press event, the statement that “PlayStation 4 won’t impose any new restrictions on used games” was met with sustained and vigorous applause.7 The next week, Xbox announced that they would revert the planned changes to game ownership.8

While gamers have resisted new digital restrictions, they have also welcomed innovations in how digital games are offered. In 2010, Sony launched their PlayStation Plus subscription service including access to their “Instant Game Collection”, which offered subscribers a new set of games each month to which they retain access while they remain subscribers. In 2013, Xbox debuted a similar service called “Games with Gold”. Console service subscribers began to see their collections grow monthly. 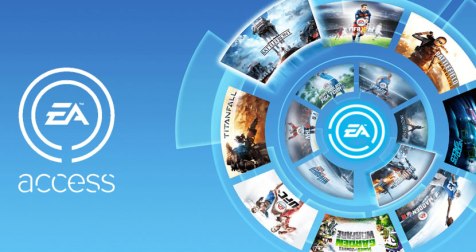 Since then, the volume of games available on a subscription basis has increased significantly. On Xbox and PC, services like EA Access9 and Xbox Game Pass10 offer access to large collections of games for a monthly fee (often explained as a “Netflix for games”). The Humble Monthly Bundle11 offers a surprise assortment of games that subscribers can keep after paying up front. Nintendo’s upcoming paid online service for the Nintendo Switch is expected to include access to a collection of classic NES titles as one of its benefits.12 No word yet on a Sega Channel reboot, but it feels like its time has finally come.

Launchers and Platforms and Stores, Oh My!

In the time since the major platform holders established their digital storefronts, many others have released clients and services to sell, distribute, launch, and update games. Some of these providers, like GOG, distribute games built by others in direct competition with Steam. Others, like Origin, Uplay, and Battle.net, are used by publisher as a direct sales channel for their own games. 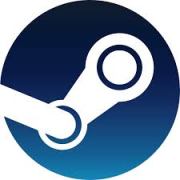 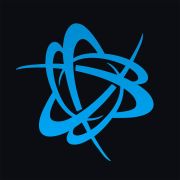 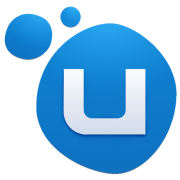 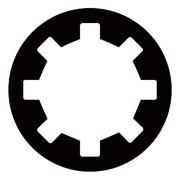 This trend seems likely to continue as publishers seek to avoid the standard 30% cut of sales taken by digital stores like Steam. Bethesda recently announced that their upcoming Fallout 76 will be sold through their own Bethesda.net service instead of Steam at launch. Epic Games delivers Fortnite, 2018’s most popular games, through their own Epic Games Launcher on PC, and plans to distribute the Android client to customers directly rather than going through the Google Play Store.

As digital sales continue to make up a larger share of overall game sales, we can probably expect to see developers, publishers, and platform holders continue to experiment with new clients and subscription services to get their games in front of players. We’re probably not going back to drawers full of cartridges anytime soon.